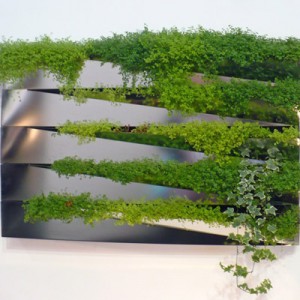 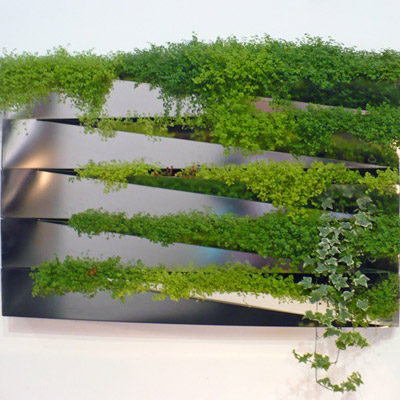 Urban gardens are growing in popularity around the United States, and there are certain communities that are taking this phenomenon seriously and offering opportunities to people who could benefit from them by engaging in the growing of food, herbs and spices. Fresno is one such community, and it has put some public money to use to provide for several urban gardens around town. Each offers something unique, but all of them share some qualities that include the opportunity for certain groups to come together and garden in a way that’s proving to be extremely therapeutic.

According to a recent story that was published in the New York Times, there are now seven urban gardens in and around Fresno that are being used by different groups that have been deemed as deserving of public mental health money that is provided by the State of California. The total budget for these gardens currently sits at $171,000 per year, and the money is used for basic upkeep and maintenance of the property so that gardeners can come and use it. Many groups making use of these gardens are such that mental health is not part of their culture, and these gardens are providing that outlet for them.

Specifically, several gardeners stated in the article that they use these gardens to enjoy some quiet time with their plants and to get away from the chaos of their lives. They are also using this time to bond with other gardeners who make use of these spaces, and the produce is shared among those who work at them. Several people interviewed have stated that their outlooks on their lives have improved along with their health, as they have been adding organic produce to their diets.

Clearly, the use of public money has been met with some controversy both by those who do not want government money spent on such things and people who feel that the mental health budget should not be giving money to this cause, but the program appears to be working. It’s possible that this idea could spread to other communities given the positive impact it’s had on those who have taken part in the program.

Urban gardens are spreading across the United States, whether they are backed by public money or they simply involve the use of public or abandoned land. They are improving neighborhoods and people’s diets and they are providing an opportunity for young people to learn how to grow their own food and the importance of a healthy diet.

The idea is also catching on with people who live in apartments, condominiums and homes where there is no space to plant and manage a garden in a yard. Urban gardens can be built and placed on porches or in other areas where there is space and the same benefits can be enjoyed by those who tend to them. If you would like to add this benefit to your home, contact the San Diego landscapers at Juniper Landscape Company today. 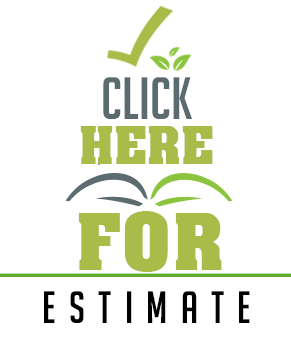 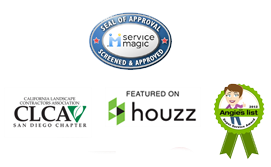